There’s no doubt that the latest news in the social media world has shocked everyone, clients such as Twitter themselves have seen a huge shake-up in their followers, losing 7,700,000.

Twitter have said that the big purge is not about targeting individual users, but about eliminating the bots and the bought, fake or unused accounts. A Twitter spokesperson has said “This is part of our ongoing, comprehensive efforts to make Twitter safer and healthier for everyone.”

Companies across the board have seen a huge drop in their followers, internet giants YouTube lost 2 million followers and others who have seen a significant drop include Barack Obama, President Trump and Stephen Fry. Strangely, Apple lost no followers, seeing their 1,920,00 users still intact. 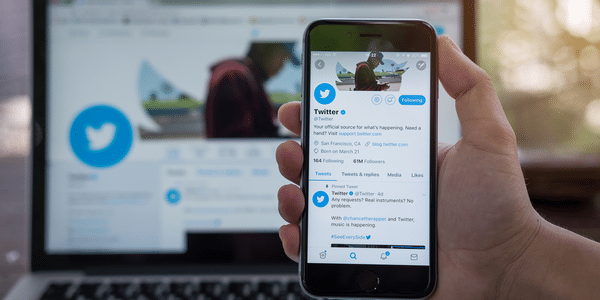 For those who are yet to see the effects of the purge, you may find yourself locked out of your account. Simply by confirming your email address or phone number, alerting Twitter to the fact that you are not a bot, is verification enough to sustain your account. For everyone who has not previously done this, or those accounts which have been set up purely to falsify numbers – these are the accounts which will now have disappeared.

At the end of the day, having a large amount of followers is not the be all and end all. If only 10% of your followers are regular engagers and in your target audience, then what are the others for?

Generating quality leads with quality users is much more beneficial to businesses; the Twitter purge may not be the worst thing to have happened after all.