The evolution of marketing

During the industrial revolution a multitude of factors including a higher volume of goods being able to be produced and therefore sold, caused the concept of marketing to be born. The producers of these goods were required to find new ways of informing consumers about their products.

How marketing has changed through the years

After the industrial revolution the world of business grew, becoming larger and more intense with higher amounts of competition becoming a more commonplace. Companies now started creating brands for themselves in order to persuade consumers that one company’s products were better than any other on the market.

In the 1960s the worlds markets started to become over saturated with competition. It was now more important than ever to gain customer loyalty and attract new ones. Entire departments designated to marketing were set up. Marketing managers became essential figures in strategic planning for companies, deciding product pricing and key messages.

Companies turned towards using their brand as a way to stand out. Known as strategic branding, selling higher-quality products in an attempt to improve their profit margins was the way to edge over the competition.

At the turn of the millennium, internet marketing dominated the scene. Companies started websites as an essential tool for modern branding. Internet marketing assisted many companies in growing customer lists.

Next to arrive was ‘Search Engine Optimisation’ (SEO) where words directly associated with a brand were used to increase visibility and page ranking. 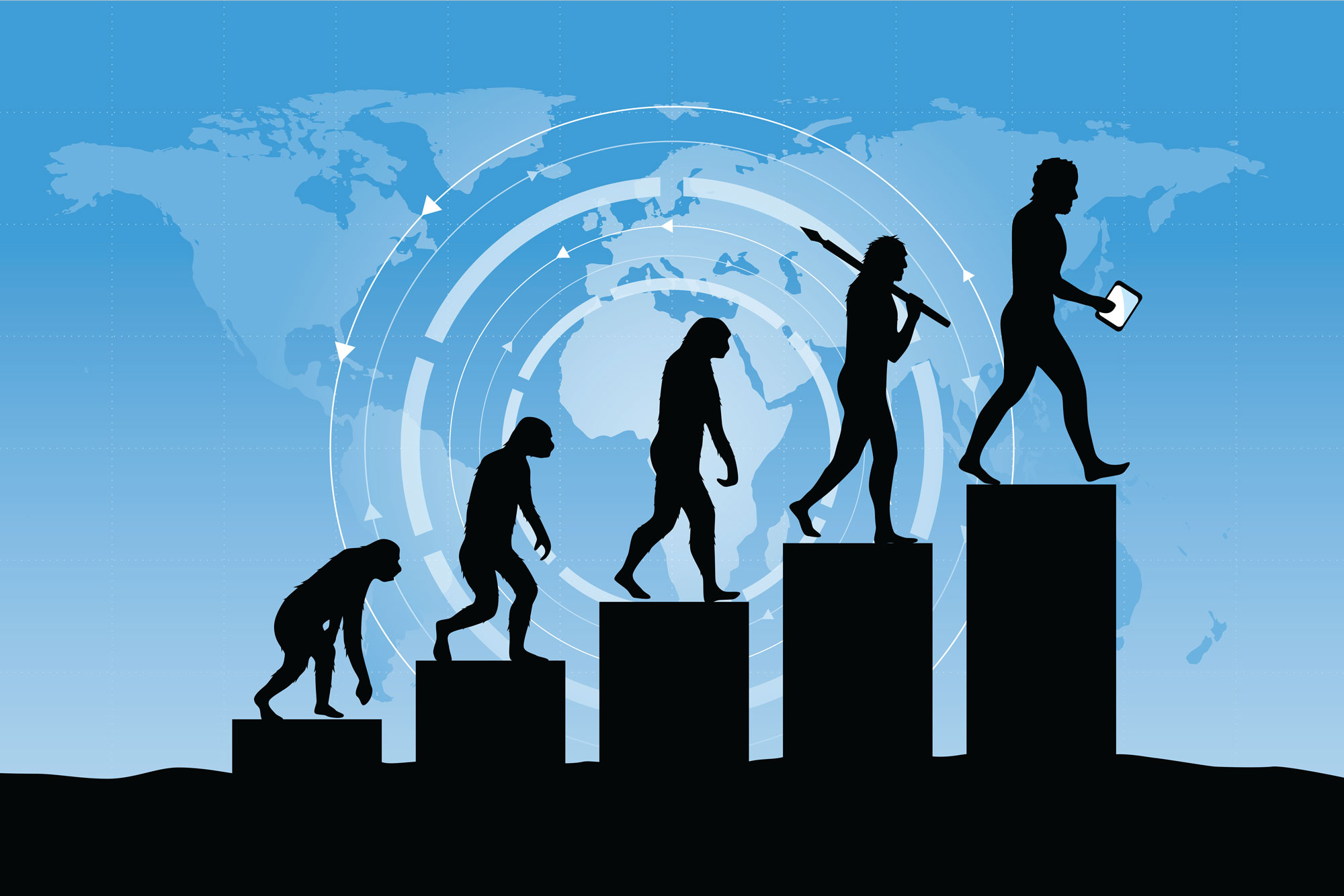 How digital platforms are used today

Social media is a dynamic form of marketing in terms of shifting target demographics. For example, five years ago the main users of Facebook would have been teenagers. However, Facebook now targets people of all ages.

A new feature on many social media platforms is known as ‘ephemeral’ content, where content posted can only be viewed for 24 hours. Ephemeral content is more casual than normal social media posts. For example, behind-the-scenes footage about upcoming projects, products or events with promotions causing a sense of ‘FOMO’ (fear of missing out). Targets feel as if they don’t want to miss out on any news concerning the company, in fear of missing out on new trends. They are attentive to the brand, following the company on social media as a method of not missing any ephemeral posts.

In social media marketing there are only two forms of outreach; organic reach and paid reach. Organic reach is commonly used as it is the cheaper option. Organic reach is defined by Facebook as; “… the total number of unique views of a post through unpaid distribution.”[1]On the other hand, there is paid reach in which a company will place an advert on a social media platform. This is expensive and so is usually only used by larger companies.

A growing form of paid reach is influencer marketing. This involves a company paying a person with a large social following to endorse and promote their product in the hopes they can influence consumers to purchase.

Today’s marketing careers contain a built-in requirement to be tech-savvy, web aware and SEO literate. This new breed of influencers achieve dazzling rewards but are few in number. With a dash of mild celebrity to their name and a large following on their social platforms, influencers find fame on Instagram, Facebook, YouTube, Snapchat and Twitter.

It is clear brand is still the king factor in the marketing world.