Can you feel it? With less than 1 month until the start of the FIFA World Cup in Brazil, soccer fever is rising. Fans and brands all around the world are planning for the big kick-off in Sao Paulo on 12 June and the four-week frenzy that follows.

According to Sabina Heuss, FIFA’s group leader of marketing, communication and research, “the World Cup represents one of the most effective global marketing platforms for reaching out to the consumer.”

Okay, she might be biased, but she’s got a good point. Any small business sector that should get in on the action.

But there’s no time to lose! Big brand sponsors unleashed the first phases of their World Cup campaigns back in December. One of the official partners, Visa, kicked off with its debut World Cup advert in February 2010! And the closer to event we get, the more cluttered the market becomes and the harder it is to stand out from the crowd. 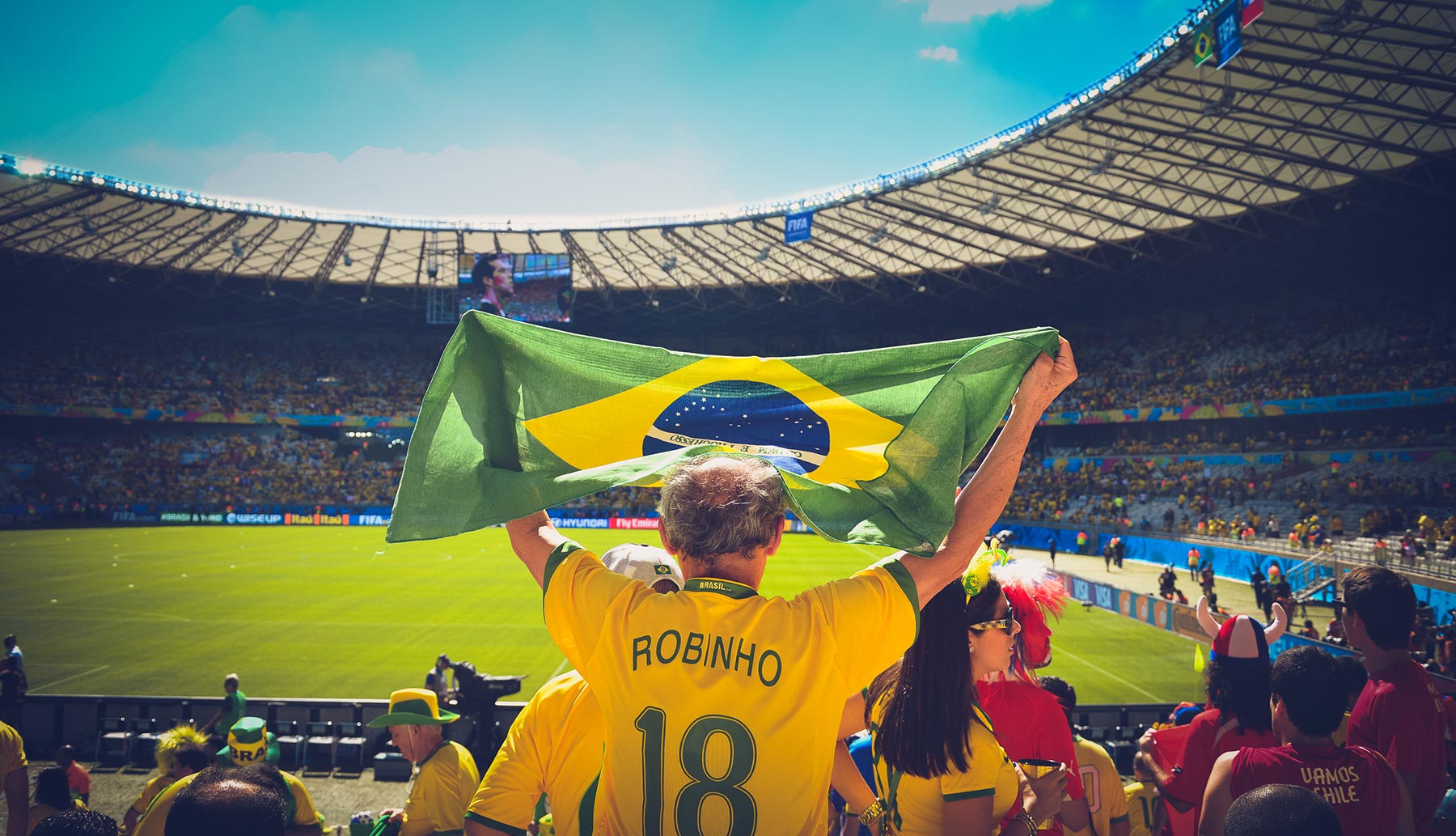 Here are five tips to help you form your game strategy:

Wherever you are in the world, the World Cup is an event that unites people with passion and celebration. Use the event to connect with your customers or members like never before. Have a communication plan ready for various scenarios – a letterbox campaign with vouchers celebrating when England win, a member discount ready to cheer people up if England lose (not that we will lose, of course), and so on. Send out congratulatory tweets and Facebook posts when England score a goal. The idea is to show people that you understand them and feel what they feel, which will help them build a stronger connection to your brand. Take Specsavers. In the wake of England’s loss to Germany in the 2010 World Cup, Specsavers launched a series of ads that made reference to the need for goal-line technology in soccer. It echoed how the people felt – that referees really just needed to pay better attention.

If you’re planning on hosting an event for the Brazil World Cup (and let’s face it, you’d be louco not to!), do it Rio style. Brazil is synonymous with carnival drumbeats and Samba dancing – which is why FIFA’s tagline for the World Cup is ‘All in one rhythm’. Be led by the unmistakable, dynamic energy that Brazil is so famous for and consumers will be screaming for more! Offer discounts when England win a match or when people wear their country’s colours.

Flash sales take advantage of the fever pitch following an exciting event. It’s up to you whether the promotion runs for minutes or days. Don’t forget to promote the offer through your marketing channels!

You are free to use the World Cup in your marketing provided you don’t break FIFA rules by using World Cup logos, for example. Instead, think outside the penalty box and flirt with the themes and imagery of the World Cup. Gillette is an example of a brand that does this successfully. It has a long association with football and was a World Cup sponsor for 30 years until 2006, but since then Gillette has still used the theme of the World Cup in its advertising – it’s most recent campaign, “Fans of Steel”, rewards and celebrates the fans.

5. Hit the target with letterbox advertising

It might be the world game, but that doesn’t mean you can’t leverage the World Cup to score some goals locally. Use letterbox advertising to promote your event, competition or discounts to a targeted local market. Be inspired by the bright Brazilian colours of yellow, blue and green in your flyer design and you’ll be sure to catch consumers’ attention!